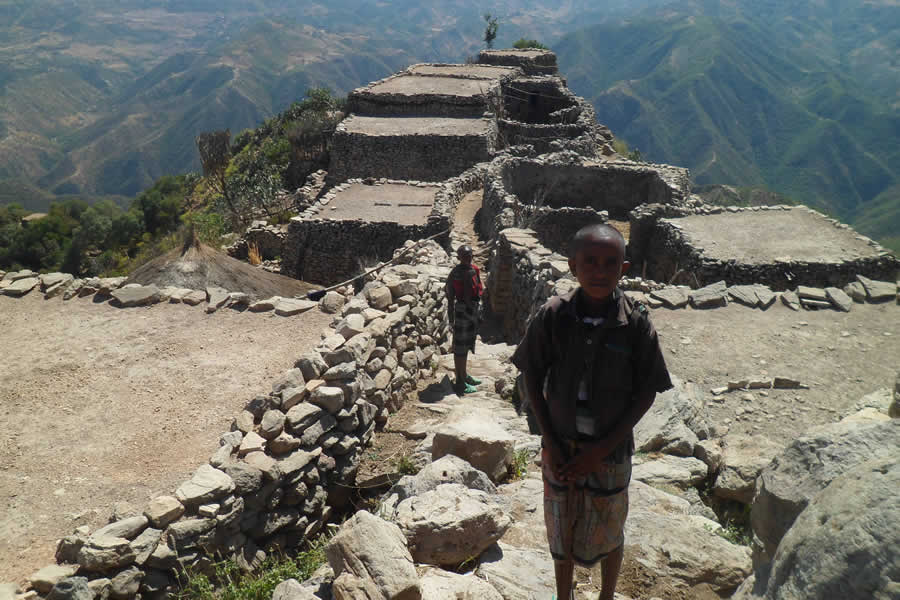 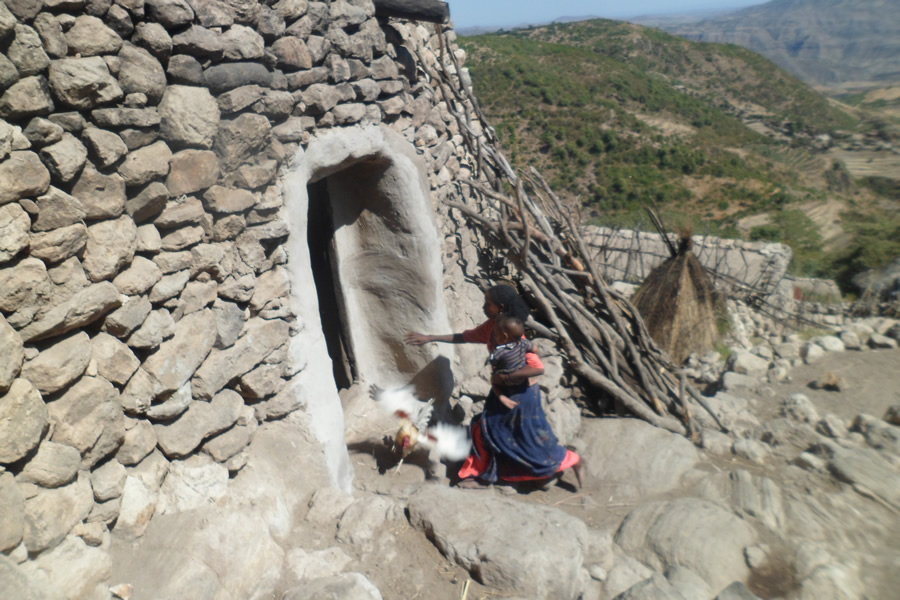 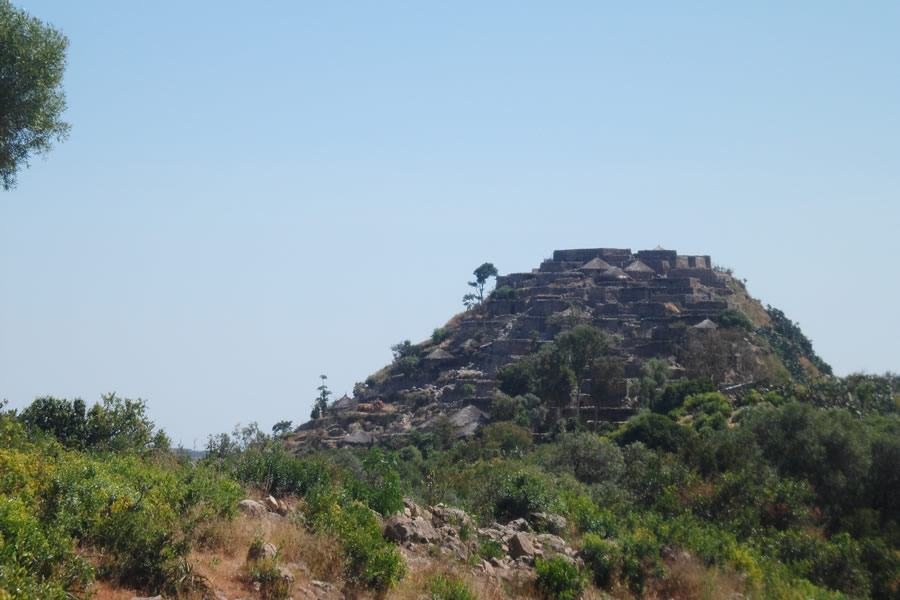 shonqe village is one of the best old sit in ethiopia one of the interesting Argobe pupils live there . 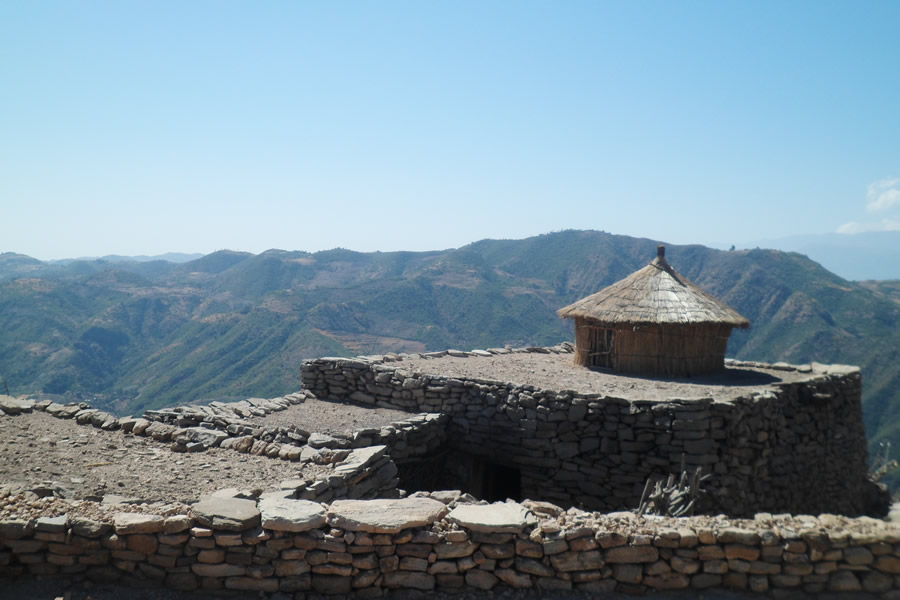 Argobba is one of the woredas in the Amhara Region of Ethiopia. Because Argobba is not part of any Zone in the Amhara Region, it is considered a Special woreda, an administrative subdivision which is similar to an autonomous area. This woreda is named for the Argobba people, whose homeland lies in this district. Argobba is bordered on the west by the Debub Wollo Zone, and on the east and south by theOromia Zone. Argobba was created mainly from Kalu woreda with smaller parts from Chefe Golana Dewerahmedo woreda. we will teak you there with balehageru trekking ethiopia 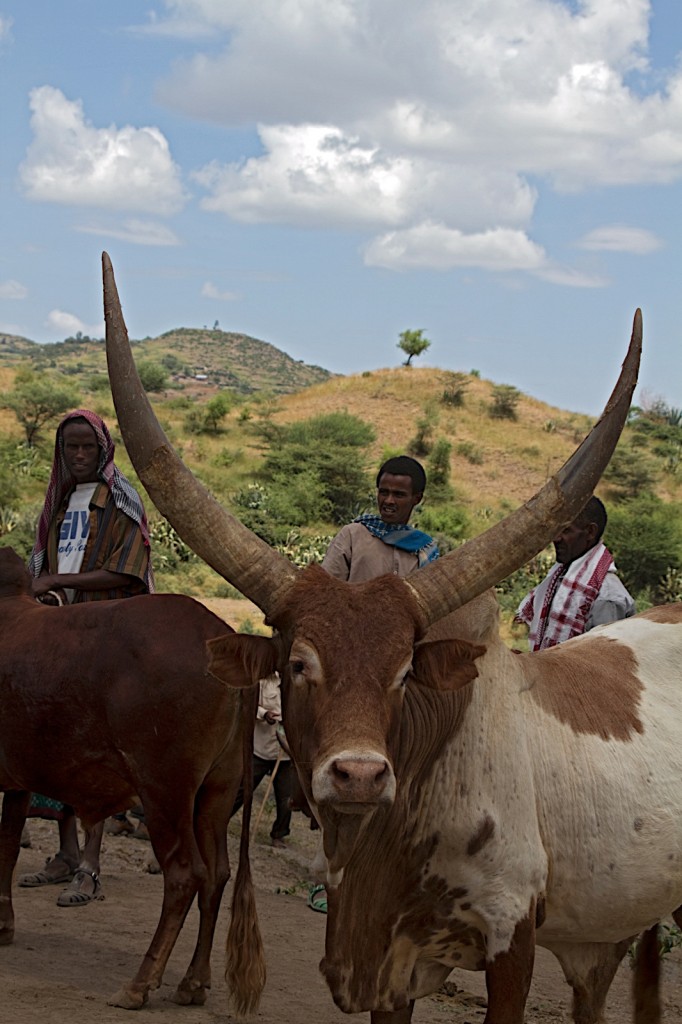 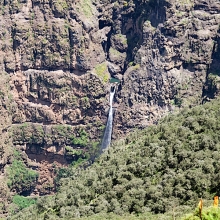