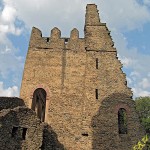 Gondar ethiopia A graceful city which founded by Emperor Fasiledes in 1636, was the capital of Ethiopia until the mid 19th Century. Gondar ethiopia is famous for its medieval castles and the designs and decoration of its churches. The city’s main imperial precinct, called the royal enclosure, six graceful edifices, erected by the famous successive Gonderiane Emperors in the 17th and 18th centuries as places, at the center of the town with I a high stone walled fortification, an area of 70,000 square meter, with 12 symbolic entrances, Because of their outstanding universal value they were included in the UNESCO world heritage list in 1979. 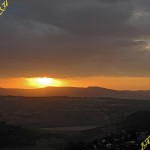 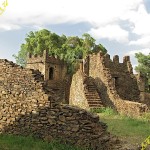 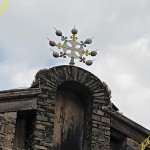 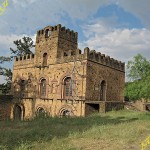 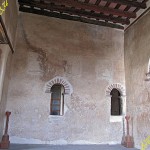 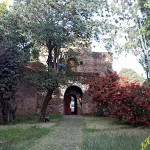 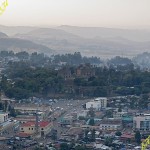 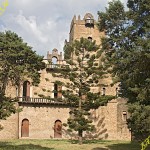 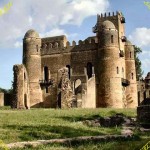 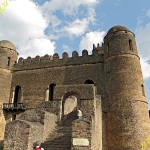 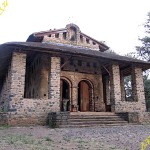 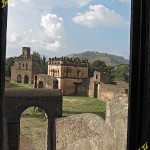 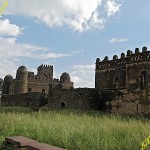 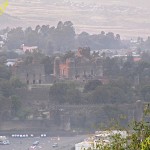 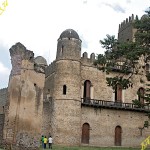 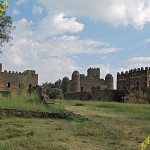 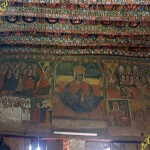 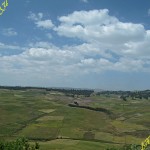 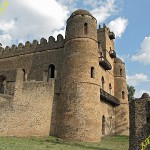 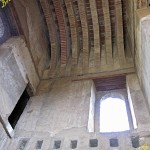 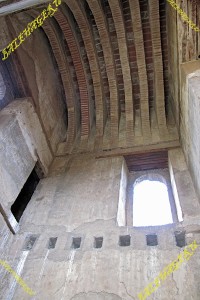 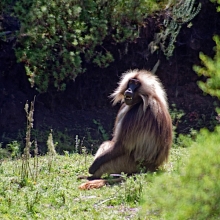