Balahegeru Tours Ethiopia is glad to announce that it is starting special, affordable, budget package starting from March 17, 2013 until October 10, 2013. For value-minded travelers, an Ethiopian vacation offers so much to explore and discover, and Balahageru is trying to make it easy. This comprehensive vacation for students, budget travelers, pilgrims, and researchers, photographers, begins in Addis, and then traverses the northern and southern part of Ethiopia, with guided sightseeing and free time to make your own discoveries. The program is either based on the proposals on the website or tailor made based on the needs and demands of travelers. A summer vacation in Ethiopia need not be expensive when these free things to do are on the travel itinerary. For detailed itinerary and pricing, contact us at balehagerutoursethiopia@gmail.com 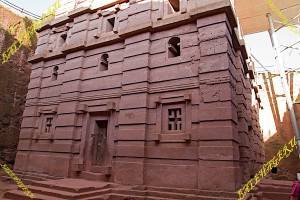 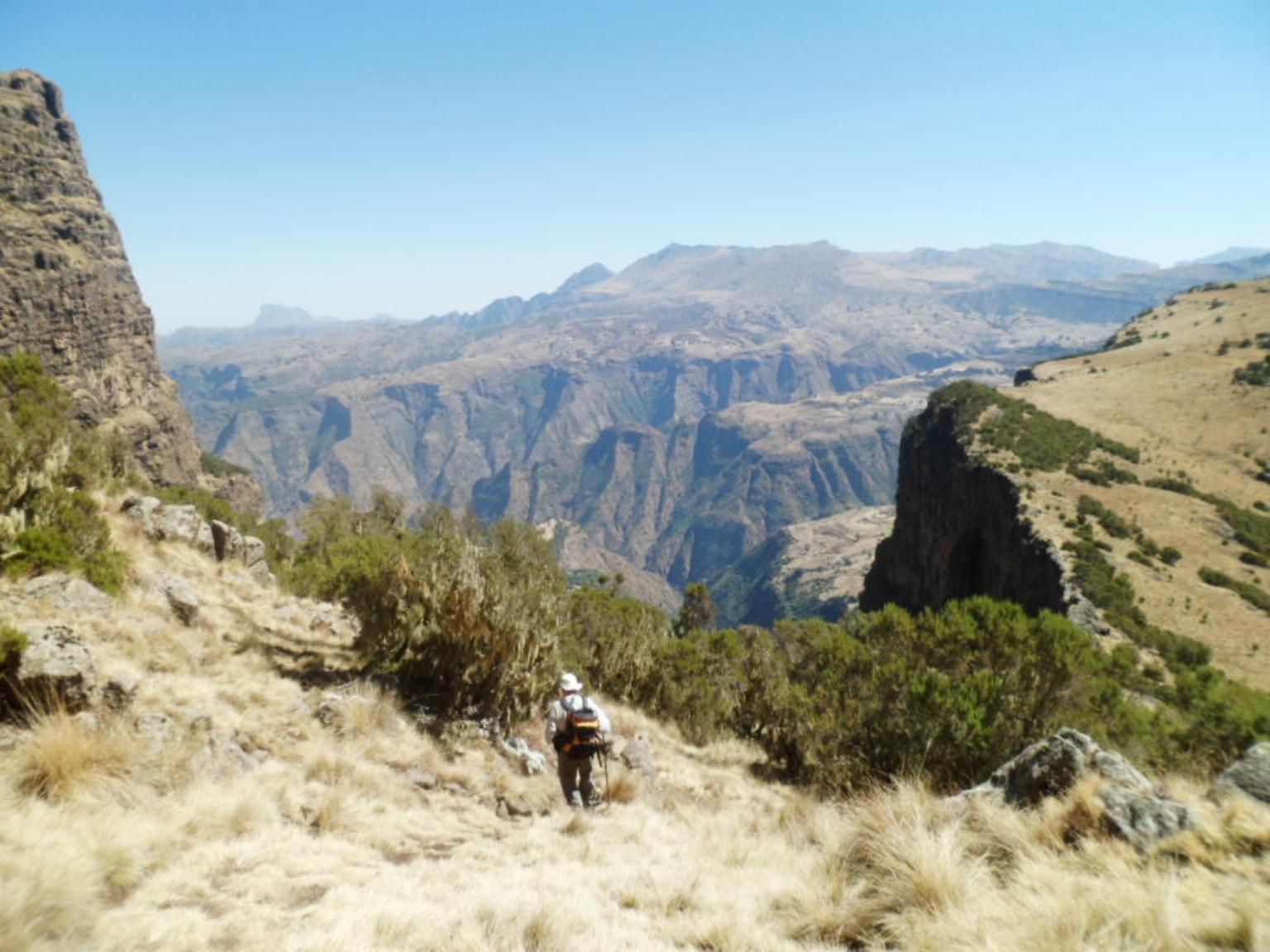 The Simen Ethiopia range consists of several major plateau divided by large river valleys. The western plateau is bounded on the north and east by massive escarpment, many kilometers long and over 1,000 meters high in places and cut along its length by steep gorges. The views from the top of the escarpment look north over the vast plains towards Eritrea. At their foot are the remains of ancient hills now eroded into Three of Ethiopia’ endemic mammals are resident of the Simen mountain. the gelada baboon is the most common of these, with an estimated population of at least 7,000 often to be seen congregating .By contrast the Ethiopian wolf is very rare in the mountains, with a population of no more than 50 individuals concentrated mostly on the afro- alpine moorland on the upper slopes of Bwahit, Ras Dashen and Kidus Yared. The Walia Ibex whose range is now restricted entirely to the Simenes, was poached close to extinction in the 1960’s, when just 150 animals survived. The unique geological feature of semen is described by Rosita Forbes, who traveled there in 1920s. The most marvelous of all Abyssinian landscape opened before us; as we looked across the gorge clouded amethyst… A thousand years ago, when the old gods reigned in Ethiopia, they must have played chess with these stupendous crags, for we saw bishops miters cut in laps lazuli, castles with the ruby of approaching sunset on their turrets, an emerald night where the forest crept upon the rock, and far away a king, crowned with sapphire, and guarded by a row of pains. When the gods exchanged their gets, they turned the pieces of their chess board in to mountains. In Semen they stand enchanted till once again the world is pagan and the titans and the earth gods lean down from the monstrous could banks of wager a star or two on their sport. 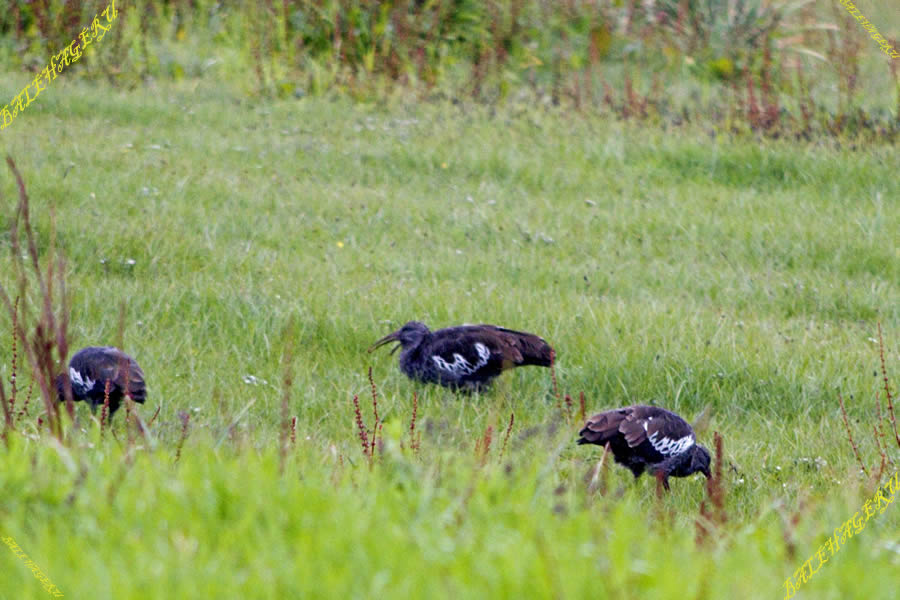 the bale  mountains, with  vast moorlands – the lower reaches covered with St. John’s wort- and their extensive heathland, virgin woodlands, pristine mountain streams and alpine climate remain an untouched and beautiful world. Rising to a height of more than 4,000 meters, the range borders Ethiopia’s southern highlands, whose highest peak, Mount Tullu Deemtu, stands at 4,377 meters. The establishment of the 2,400-square-kilometre Bale Mountains National Park was crucial to the survival of the mountain nyala, Menelik’s bushbuck and the Simien red fox. This fox is one of the most colorful members of the dog family and more abundant here than anywhere else in Ethiopia. All three endemic animals thrive in this environment, the nyala in particular often being seen in large numbers. The Bale Mountains offer some fine high-altitude horse and foot trekking, and the streams of the park – which become important rivers further downstream – are well-stocked with rainbow and brown trou 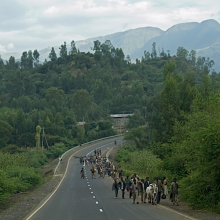