The Bale Mountains, with their vast moorlands – the lower reaches covered with St. John’s wort- and their extensive heathland, virgin woodlands, pristine mountain streams and alpine climate remain an untouched and beautiful world. Rising to a height of more than 4,000 meters, the range borders Ethiopia’s southern highlands, whose highest peak, Mount Tullu Deemtu, stands at 4,377 meters. The establishment of the 2,400-square-kilometre Bale Mountains National Park was crucial to the survival of the mountain nyala, Menelik’s bushbuck and the Simien red fox. This fox is one of the most colorful members of the dog family and more abundant here than anywhere else in Ethiopia. All three endemic animals thrive in this environment, the nyala in particular often being seen in large numbers. The Bale Mountains offer some fine high-altitude horse and foot trekking, and the streams of the park – which become important rivers further downstream – are well-stocked with rainbow and brown trout. 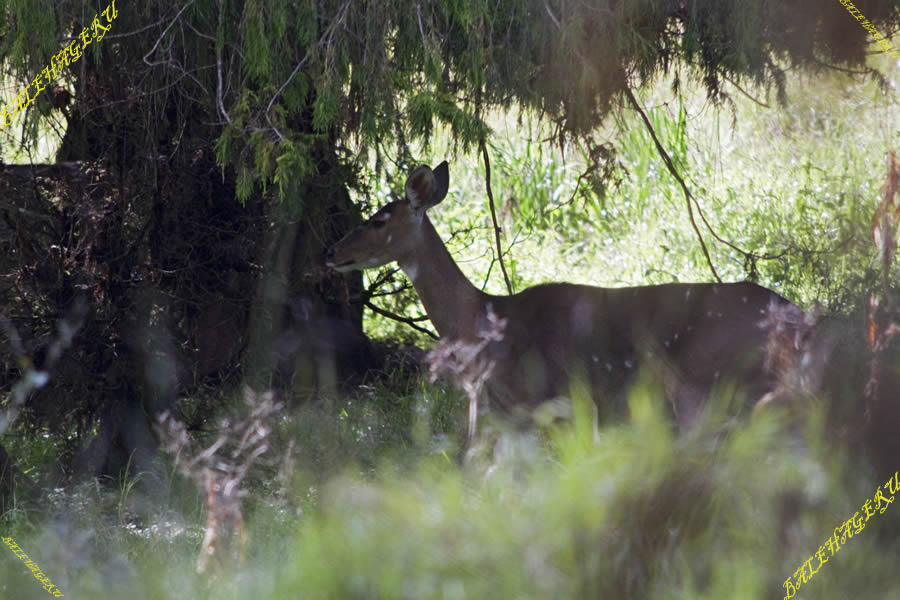 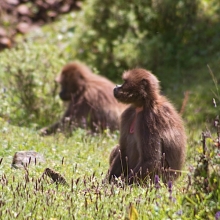